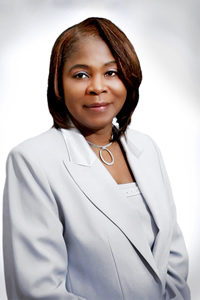 Minister Bonnie Baker was born in Vredenburgh, Alabama. She is the seventh child born to the late Jack and late Clara Richardson. She was Homecoming Queen of her high school in 1969. She always had big plans for her life.

She has been a member of International Gospel Center (IGC) for over thirty years. For the first fifteen years, she was under the leadership of the late Apostle Charles O. Miles and under the leadership of current Pastor Marvin N. Miles the last fourteen years . She is the Supervisor of the Prayer Line Ministry, Junior Pastor, Member of the Prayer Warrior’s Department, Evangelist, and Nurse.

She has been married for over 30 years to Minister Dean Baker, the love of her life. They have four daughters and three grandchildren. During her Christian walk, Bonnie has received many visions and revelations from the Lord. She lives by the scriptures that say God will bless you coming in and going out and He will make you the head and not the tail.

The Lord has favored Bonnie with much success. She now owns her own mortgage company, Flash Mortgage Corporation in Canton, Michigan. In addition, Minister Baker is a Notary public and owns four other companies.

Bonnie has tasted everything the devil could serve up – yet her life has taken an 180 degree turn. She travels to various states preaching the Word of God, declaring that Jesus saves and will save and free you if given the opportunity. Nothing is impossible with God if you allow Him into your heart.

“When I first began to write, I didn’t know a thing about getting it published. Then, a friend told me about CLB. When I called them, I got a call right back from Kimberly. I had all kinds of questions and Kimberly directed me to the web site which explained everything. I have never worked with anyone like Kimberly and CLB before. They treated me as if they’d known me for years. They spent time with me and answered all of my questions. CLB completed the job on time. Now, I have my books and they look fantastic. CLB, you are the greatest; you really outdid yourself. I thank God for working with you. May God forever bless you and give you all that you desire. May your publishing business go as high as it can go. Kimberly, I thank God for you. Keep the sweet spirit that you have. I look forward to working with you again. Keep up the good work. Kimberly and CLB, I love you.” -Minister Bonnie Baker 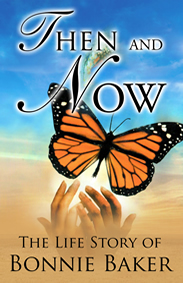 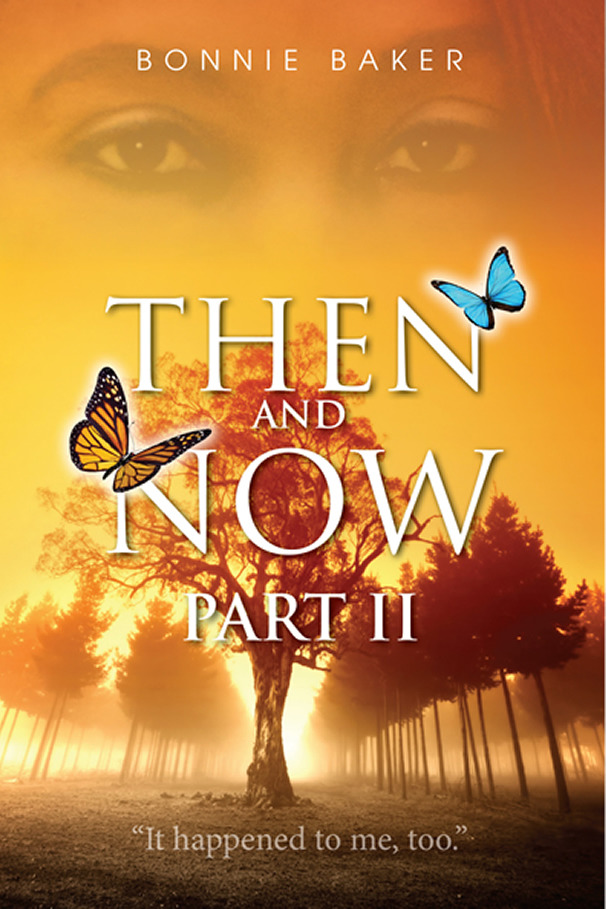 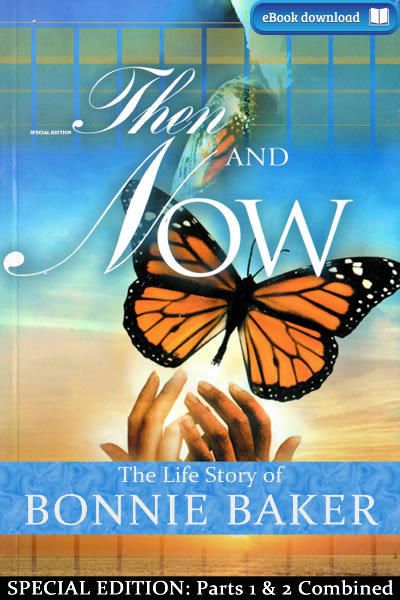 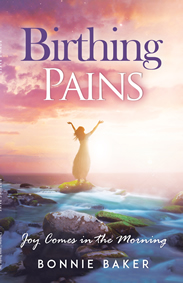 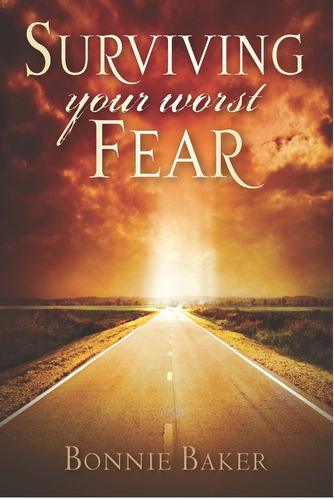