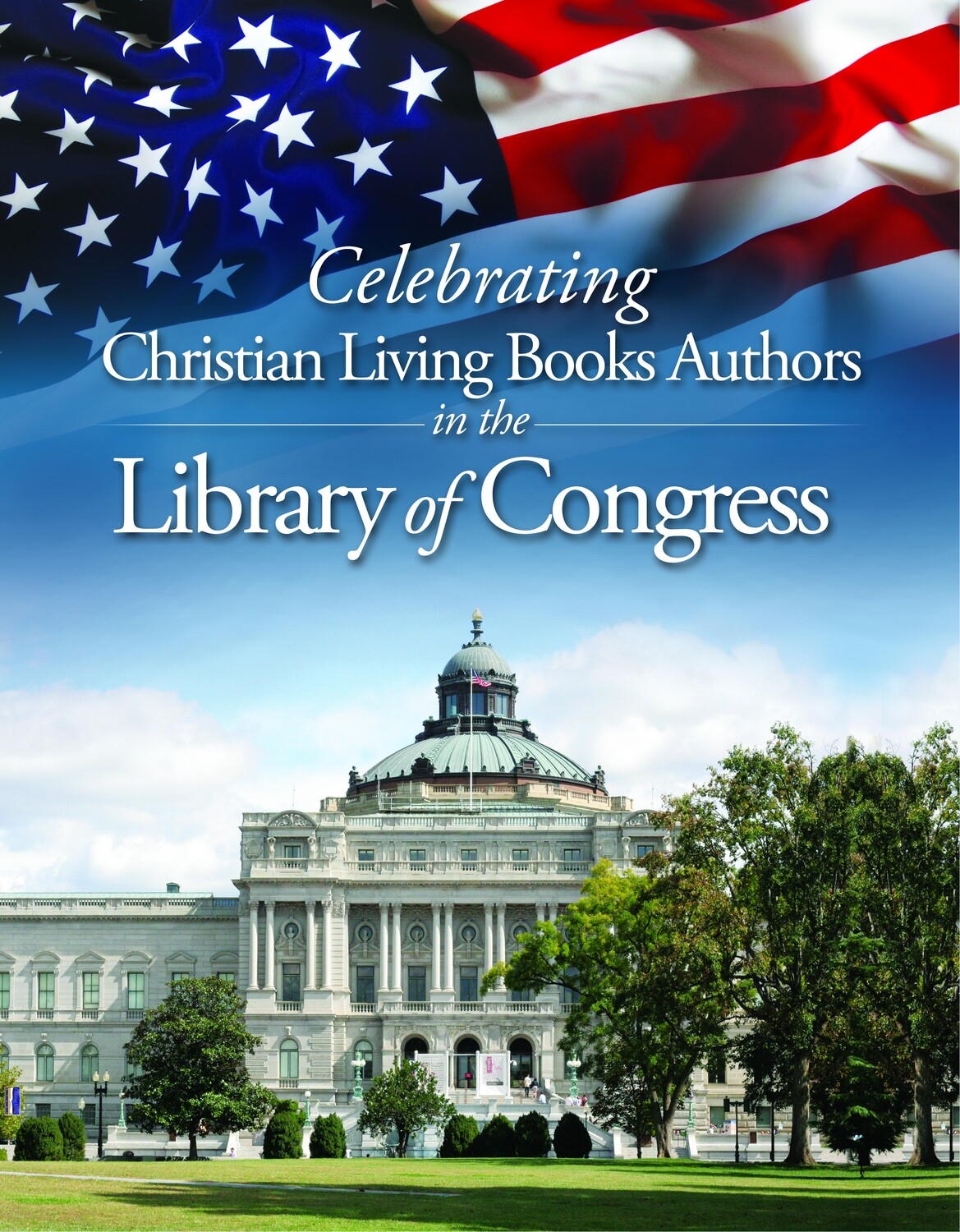 CLB Authors in the Library of Congress

The Library of Congress (LOC) stands magnificently on Capitol Hill – in a grandeur collection of three buildings – as the nation’s oldest cultural institution. Within its buildings, it holds the largest library in the world. It houses the largest rare book collection in North America with documents of monumental historical value such as the rough draft of the Declaration of Independence and a Gutenberg Bible, one of only three in existence.

Getting on these shelves is not easy. The LOC turns away more than half of the published works that arrive. The distinction of having a work within the confines of the buildings is a tremendous achievement. Works that are selected are assigned a cataloging priority and are then catalogued according to priority. Amongst some of the honored elite who have been able to land a place for their written works on these prestigious shelves are some of our Christian Living Books’ authors. After extensive review by the LOC selection librarians, their titles have been selected as additions to the LOC’s permanent collection.

Their works will be well revered by both the general public and prestigious government officials. Nearly two million visitors, more than eighty four million visits, and five hundred and nineteen million page views on the Library’s web services were recorded in 2013 paying their homage to the esteemed works in the LOC. The authors who have written their way into history by placing their works on the shelves are amongst the top of their fields in subject matter, historical significance, and command of the written word.

Thus, a work within the permanent collections of the Library of Congress is one of the greatest an author can achieve. Their works will not only lay in the same shelves and buildings as some of the most monumental documents ever written in human history for generations but will be amongst the ample and respected documents our nation’s leaders will turn to for thorough information. Their contribution to the nation and to the world simply cannot be expressed in any amount of words but by the magnitude of their own words being placed in the shelves of the LOC.

We are so proud of our authors and their works. Thank you for entrusting them to Christian Living Books, Inc.