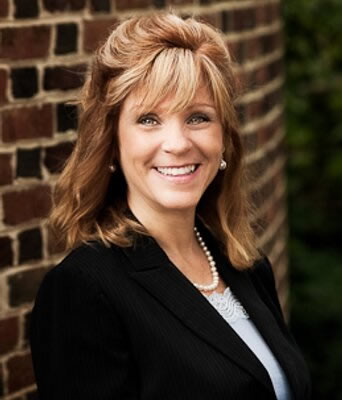 When Chrysty Sturdivant met her husband, Ray, she knew it wasn’t by accident! God had been preparing her for forty-four years. However, her journey prior to meeting Ray was one full of pain and doubt. Sexual abuse at age six taught her at a very early age how to cover pain with secrets and lies. Chrysty accepted the Christ in third grade, always secretly believing God couldn’t possibly love her. The conflict led to promiscuity, alcohol and drugs, all a weak attempt to mask the pain. Chrysty first married at nineteen and by her late twenties found herself depressed, divorced, and alone with three small children. Her outer mask was cracking and the pain became even more real and intense. Ten more years of peeling off the mask followed with the help of prayer, God provided healing. Shortly after they were married, Ray was diagnosed with Cancer. After two years of fighting, God healed him!

She is a daughter, wife, mother and grandmother and has worked in the medical field for 25 years. She has led professional workshops and speaks publicly for her company. Chrysty is also a published author in the area of neonatal infants.
Chrysty and Ray lead a bible study in their home and Chrysty also leads a women’s bible study in her community. She enjoys teaching biblical principles on marriage and relationships. Chrysty has a passion and love for Christ and believes offering your true self to God and resting in Christ is the answer to an intimate relationship with our Father. Despite our daily struggles as women, it is only through this relationship that we can truly find peace. 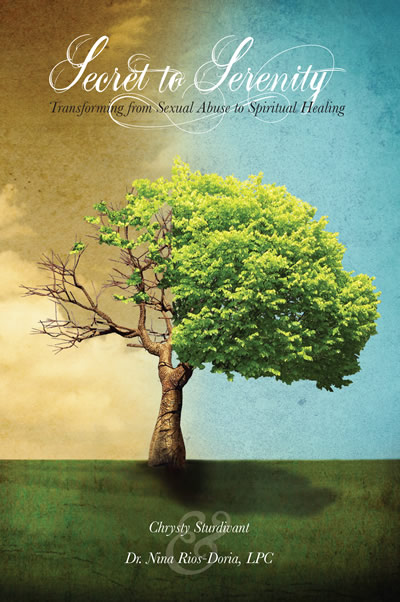