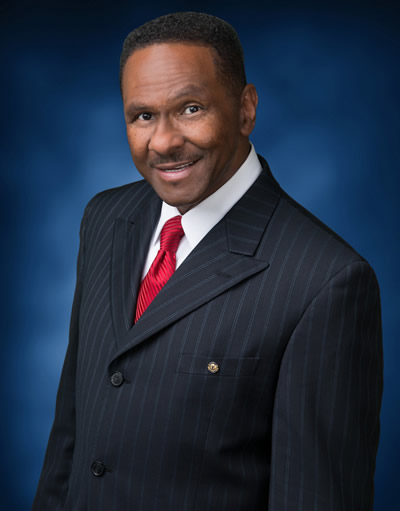 For over thirty years Dwight Pledger has been about the business of developing, fine-tuning, and perfecting his message of hope and restoration to thousands. Dwight’s message is not built on the platitudes of other men and women but is born out of a personal journey through a life that has seen him rise to the pinnacle of business success only to fall victim to a destructive habit and waste it all away. Hooked and homeless in 1986, Dwight found himself flat on his back, a broken, wounded, and hurting man, looking up and calling on a power greater than himself. Because he looked up he was able to get up. Dwight uses his story to be a warning to would-be addicts, and an example for those who may be struggling with addiction and no longer want to remain in bondage.

From 1992 to 2015 Dwight served as Co-Founder and President of Ray of Hope Ministries, a drug and alcohol outreach and restoration ministry, based in Southern California. Dwight along with the Ray of Hope Ministry teams took their message of hope and healing to churches, prisons, rehabilitation centers, and non-profit organizations. Ray of Hope also established and managed two women’s recovery homes in San Bernardino, California, and consulted with many organizations working to establish their own in-house recovery support groups.

In 2003, Dwight officially became a member of the Les Brown Platinum Speaker Program. As a protégée of Les Brown, Dwight has received personal mentoring and has traveled nationally and internationally sharing the stage with Les on numerous occasions. Dwight continues to work and collaborate with Les on many events and projects on an ongoing basis.

For the past eight years, Dwight has joined forces with Dan Smith, and together founded D&D Training and Coaching Solutions. Using their collective insights to develop a training and coaching system known as Three-Dimensional Storytelling (3D). Dwight and Dan are currently co-hosting Les Brown’s Monday Motivation Call, where they present a broad range of personal development topics and training modules on a weekly basis.

In September of 2016, Dwight will celebrate forty-five years in the Real Estate industry, and his experience entails nearly every level and area of real estate sales and acquisitions. He has acquired the designation of “Graduate of Realty Institute” (GRI). He also earned the National Association of Realtors, At Home with Diversity certification. Dwight now uses his experience and knowledge to train real estate professionals and incorporates his signature personal development training, “Selling Real Estate is a R.E.A.L. J.O.B.”

Dwight has three children, seven grandchildren, and two great-grandchildren. He presently resides in Southern California with his wife Sadie, and they have been married for forty-eight years. 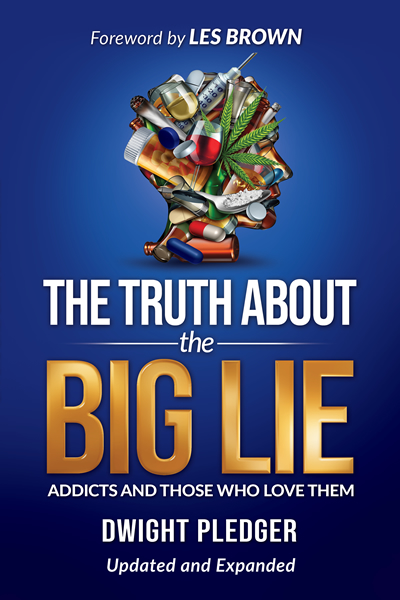