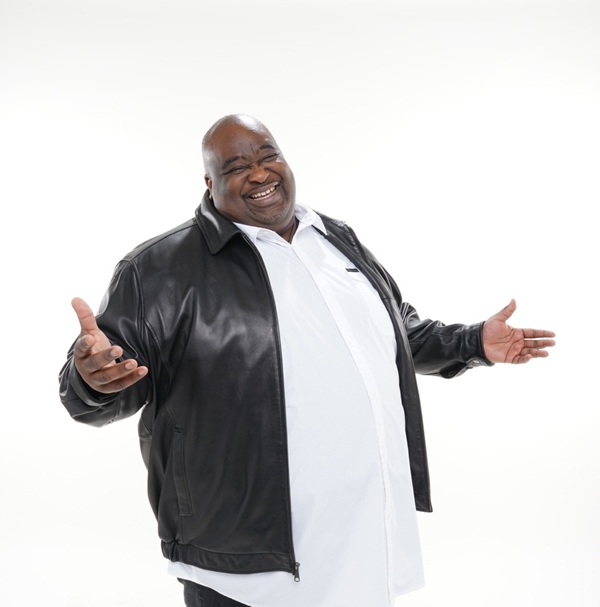 Eddie James is a worship artist, minister, and founder of Eddie James Ministries, Eddie James Productions, DreamLife, Fresh Wine Records, and Fresh Wine Publishing. He has been in ministry for more than 30 years and traveled full time for 18 years.

Eddie James has an extensive worship leading and song writing history that began at a young age in Phoenix, AZ. As an internationally renowned worship artist, he releases his sound of worship to many of the world’s most impactful ministries. These ministries include Daniel Kolenda, Bishop TD Jakes, Lou Engle – The Call, Bill Johnson, Bethel Music, Perry Stone, Karen Wheaton, Kirk Franklin, and many more. His song writing, production, and artistry has carried his music to the top of Billboard Charts. “I Am”, “Lord, You’re Holy”, “Psalm 23”, “You’ve Been So Faithful”, “Breakthrough” and “Freedom” are just a few of the songs for which he is known.

His songs have been performed by a wide range of music artists and ministries, from Judy Jacobs, Karen Wheaton and Helen Baylor to Joel Osteen – Lakeland Church, Brooklyn Tabernacle, Mississippi Mass Choir. Even universities such as Lee University and Liberty University perform his music. His works have been featured on Fox News, Glen Beck, Oprah Winfrey Network and “Lion of Judah,” produced by Warner Brothers. His music and sound is sought after around the world, evidenced by his appearances on TBN, God-TV, Daystar, “It’s Supernatural” – Sid Roth, and in magazines like “Charisma.”

Eddie’s music is the sound that trumpets his heart for both God and the broken. Eddie James rescues, restores, and raises up high school and college age youth who are coming out of drug addiction, street life, gangs, violence, abuse and perverse lifestyles through a recovery program known as DreamLife Ministries. When he is not traveling, he is with his spiritual and adopted sons and daughters, teaching his discipleship program called “Discipleship N Arts” (DNA). Because of this DNA, Edie James Ministries and DreamLife has empowered hundreds of youths to experience a life in freedom and discover their true significance – many of whom now have ministries of their own or are serving in powerful ministries and churches.

Eddie James is clearly a voice anointed to SHIFT a generation back to the heart of God.