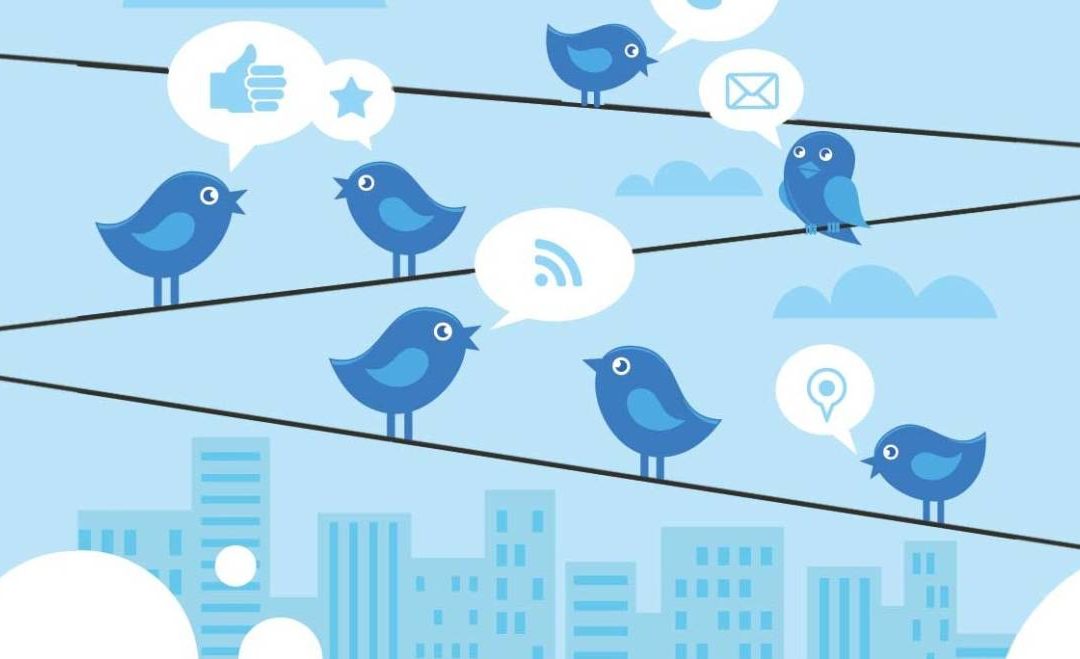 Twitter is for politicians, musicians, comedians, but authors? Authors are best at writing novels, not 280-character tweets. Still, hundreds of writers have used Twitter successfully master social media marketing. Bestselling authors aren’t just popular on social media because they have popular books—they’re popular because they’re actually saying things on Twitter that people are responding to. Here are seven tips to help break down Twitter for authors and make sure you are tweeting like a bestselling author!

You Are More Than Your Book
Hundreds of millions know Stephen King for his many bestsellers. Most fans know him as a master of horror and suspense. So you may surprised when you go to his Twitter feed and see that it is funny, political, and a little edgy. He’s not afraid to lose a few readers for saying something they may not agree with. Twitter is a place where you can show your fans who you really are; don’t be afraid to shake things up a little. Be funny. Be controversial. Be political—just be personal: be you.

Master the Pen and the Lens
Twitter may be known for words, but photos are certainly allowed. Some authors, such as Paulo Coelho, tend to post lots of photos of their daily lives. But there is a catch: your photos should tell stories. While you might have a few friends who think it’s fascinating that you had coffee at Starbucks before you started writing, the majority of your followers will want something a little more interesting. When done right, photos can also bring much more engagement to your feed—research suggests that readers are five times more likely to like or respond to a Tweet that has both text and an image.

When In Doubt, Copy Someone Else
Your fans certainly want to see “you” on Twitter, but part of being “you” is showing your tastes; there is no shame in retweeting someone else, and, in fact, many authors do this well. This is why being social means more than just saying things—it means being aware of what others are saying. Avoid retweets that everyone else is already talking about. Your fans will see them almost as recommendations—tweets screened by someone they admire and respect. Think of it like this: if someone comes up to you and says, “I’m looking for something to read, what do you recommend?” That person is going to be disappointed if you say “Have you ever heard of this guy named Stephen King?” They want something original—something they’ve never heard of before.

Give Your Fans What They Expect
Imagine you just found out your favorite comedic author was on Twitter, and you navigated your browser quickly to their feed—then you saw it: hundreds and hundreds of tweets about politics. Being “you” is important, but don’t forget to give your fans what they expect. The voice and tone of your tweets should come close to matching the books that you write. One clever way to add a bit of personality to your Tweets is by finding GIFs that match your branding.

You may be thinking, “Aren’t GIFs those annoying graphics that used to be on websites?” Yes! On Twitter, GIFs are not only loved by fans, they’re easy to do—there’s a button called GIFs right under where you Tweet, and Twitter has a searchable collection of hundreds of them.

Self Promotion Is(n’t) Allowed
Twitter is a great place to build your platform and sell more books—but no one wants to read a Twitter feed that is nothing but “buy my book” and “read this review of my book.” In short, nobody likes self-promotion.

So how is a writer supposed to promote their newest book without self-promotion?

By making the book valuable. Twitter is a good place to put teasers—for example:

Talk to Your Fans
Finally, talk to your fans! They’ll love you even more for it! It may become time-consuming and even impossible to talk to everyone as you get more popular, but if you reply to even three or four fans a day, it will make their world, and they’ll support you even more. Your fans are your product evangelists, so make them feel special.

While it’s never a good idea to get carried away, the occasional fan poll would be a popular addition to your feed. There’s a button to add a poll right under your Tweet box. Pay attention to what they’re saying and retweet their posts.

Tools of the Trade
While Twitter is a great place to share whatever is on your mind, you can also save a lot of time by planning out your tweets and scheduling them. TweetDeck is a free web app owned by Twitter that lets you not only manage multiple accounts (so you can have a personal account and an author account) but also schedule Tweets.

It takes time to grow your Twitter following, but Twitter is certainly for authors. Be patient, don’t give up, and be sure to pay attention to your Twitter analytics in order to keep growing.

[Scott La Counte is the CEO of BuzzTrace, which helps authors and publishers discover new readers and sell more books. He has over 15 years experience in publishing as both an author and publisher. Writing under the name Scott Douglas, he has had several bestselling books.]