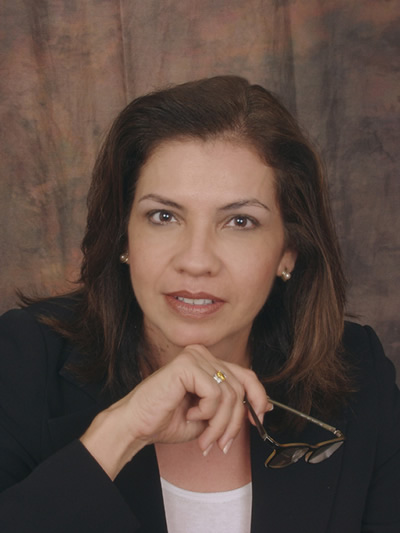 Irma Elizabeth Diaz is the President and Founder of Upon This Rock Ministries. She is making a profound impact on the End-Time Generation with a distinguishable love and powerful anointing. Reaching a people for Christ from government officials to young children, her prophetic, apostolic and evangelistic message spans around the world: “Attaching creation to their creator” with signs and wonders following. She is the executive producer of “The Word, the Blood and the Fire” television program which is seen weekly, nationwide.

It is the combination of Irma’s twenty plus year background in American Politics, coupled with her interfaith cross-cultural experience in public speaking, writing, mentoring and media work that is making its way into almost every persuasion of society. She is a cutting edge communicator and is known by her passion. It is her conviction of equality that extends to religious, business and gubernatorial leaders here in the United States and abroad. 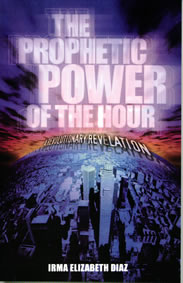