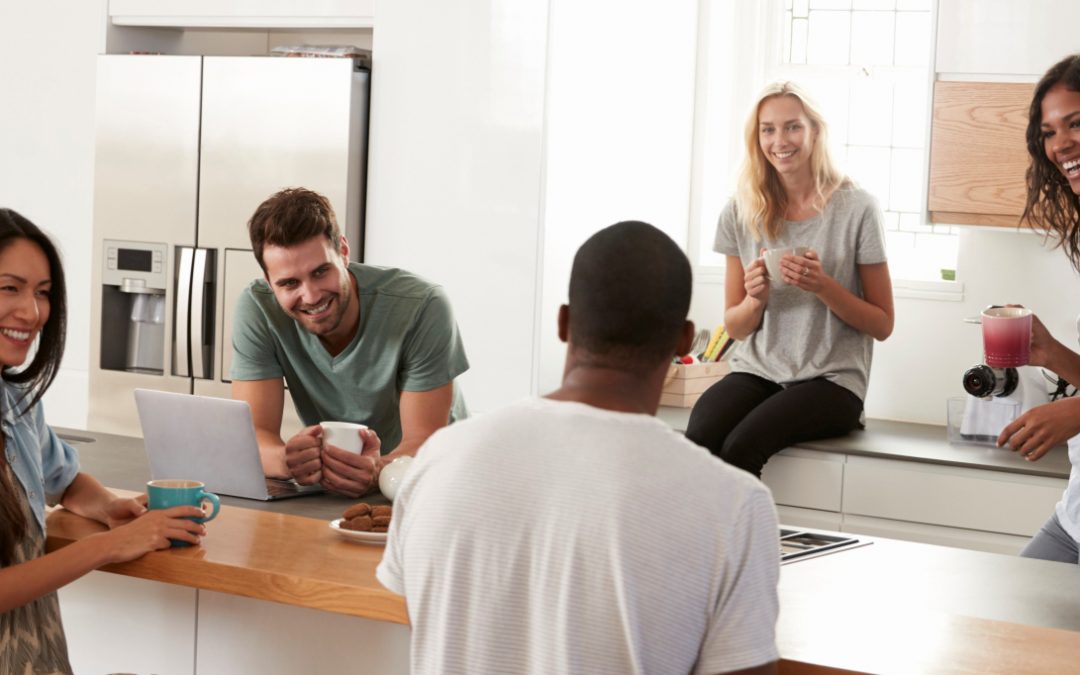 The Bible is not silent on the subject of prosperity. Using terms like prosper, prosperity, and prosperous, I counted no less than 93 references to this all-important subject matter in our sacred Scriptures. Prosperity is closely related to and sometimes identified as success. In all four instances where the term prosper is used in the KJV’s version of Genesis, the translators of the NIV version have opted to use the word success. The Bible says that God promised prosperity or success to Abraham’s servant who sought a wife for Isaac (Genesis 24:40, 42). God promised success to Joseph when he lived in Potiphar’s house (Genesis 39:3). Again God promised success to Joseph when he was in prison (Genesis 39:23). During the renewal of the Covenant in Deuteronomy 29:9, the Israelites were told, “Carefully follow the terms of this covenant, so that you may prosper in everything you do” (NIV). In one of my favorite Old Testament passages, the Lord commands Joshua, “Do not let this Book of the Law depart from your mouth; meditate on it day and night, so that you may be careful to do everything written in it. Then you will be prosperous and successful” (Joshua 1:8/NIV). The same charge was given to Solomon by his aged and dying father King David in 1 Kings 2:3.

Before Nehemiah went in before the king, he went before the Lord in prayer asking for prosperity or success (Nehemiah 1:11). Again, when Nehemiah was mocked and ridiculed for starting to rebuild the wall of Jerusalem, Nehemiah relied on the prosperity or success that the God of heaven would give to his efforts (Nehemiah 2:20). We are told that after Daniel was taken out of the den of lions that he prospered during the reign of Darius and the reign of Cyrus (Daniel 6:28). According to the KJV, in Romans 1:10 Paul prays for a prosperous journey by the will of God to come to the church at Rome, and then in 1 Corinthians 16:2, he says, “Upon the first day of the week let every one of you lay by him in store, as God has prospered him.”

The Bible is not at all silent on prosperity. In fact, God is in the business of making us prosperous people.

PROSPERITY IN THE PSALMS
Prosperous people are in the Bible. Among other places we find them in the psalms. About the righteous man, Psalm 1:3 says, “He is like a tree planted by streams of water, which yields its fruit in season and whose leaf does not wither. Whatever he does prospers” (NIV).

Psalm 118:25 is a prayer for salvation and success or prosperity. It is surrounded by more familiar words. Verse 22 reads. “The stone the builders rejected has become the capstone. Verse 23 reads, “The Lord has done this, and it is marvelous in our eyes. Verse 24 reads, “This is the day the Lord has made; let us rejoice and be glad in it. Verse 26 reads, “Blessed is he who comes in the name of the Lord.” And then verses 1 and 29 bookend this psalm with these words, “Give thanks to the Lord, for he is good; his love endures forever.” At the heart of this is a prayer for salvation and success or prosperity. Verse 25 reads, “O Lord, save us; O Lord, grant us success” (NIV).

In these three psalms, prosperity can be thought of in terms of provisions, success, and security.

PROSPERITY IN PROVERBS
We also find prosperity mentioned in the book of Proverbs. The thing to remember about the books of Psalms and Proverbs is that they are similar in many ways. Both books are counted among the wisdom literature. Both of these books are filled with poetic expressions, which seek to help us to live better lives. There are many similarities between Psalms and Proverbs. It is also important to remember, however, that there are some distinctions between these two books. One of the ways that I like to think of this is to see the Psalms as vertical and the Proverbs as horizontal in their primary dimensions. The Psalms are more concerned about our personal relationship with God, and the Proverbs are more concerned about our social relationships with each other. Of course the two are clearly connected. The quality of the way that we relate to God determines the quality of the way that we relate to each other.

Trust leads to prosperity. Marvin Tate notes that, “the most fruitful source of trust is Yahweh” (Broadman 5:90). Trust is like an investment. Wise investors place their trust in the best source for the best dividends. The abundant life awaits those who wait on God.

Jesus said, “Do not store up for yourselves treasures on earth, where moth and rust destroy, and where thieves break in and steal. But store up for yourselves treasures in heaven, where moth and rust do not destroy, and where thieves do not break in and steal. For where your treasure is, there your heart will be also” (Matthew 6:19-21/NIV).

PRAYER, PRAISE, AND PROSPERITY
Prosperous people are in the Bible. They are in the Psalms, in the Proverbs, and in many other places in the Scriptures. There is a wonderful story in 2 Chronicles 20:1-30. As the story goes, news came to King Jehoshaphat that his enemies, the Moabites and Ammonites and Meunites, conspired to make war against him. Alarmed, the king called a fast, and he along with his people sought help from the Lord. This is where the story really starts to get good. The king led his people in prayer. He remembered that God rules over all the kingdoms of the nations. Power and might are in His hand, and no one can stand against Him. Jehoshaphat continued, “We do not know what to do, but our eyes are upon you” (12/NIV). Even when we do not know what to do, we should keep our eyes on the One who knows all about us, the God who knows what is best for us. Keep your eyes on God. Then in the story, the spirit of the Lord came upon Jahaziel one of the Levites. He spoke a word from the Lord to the king and to all of his people, telling them not to be afraid or discouraged. “For the battle is not yours, but God’s” (15/NIV). The word of the Lord continued, “You will not have to fight this battle. Take up your positions; stand firm and see the deliverance the Lord will give you. . . . Do not be afraid; do not be discouraged. Go out to face them tomorrow, and the Lord will be with you” (17/NIV). Just show up knowing that God will be there.

Now as good as this is you don’t want to miss what happens next. The king and his entire kingdom fell down before the Lord in worship. The praise and worship leaders, the Levites from the Kohathites and Korahites, stood up and praised God with a very loud voice (19). In verse 20 the king speaks to his people, saying, “Listen to me, Judah and people of Jerusalem! Have faith in the Lord your God and you will be upheld; have faith in his prophets and you will be successful” (NIV). Then the king “appointed men to sing to the Lord and to praise him for the splendor of his holiness as they went out at the head of the army, saying: “Give thanks to the Lord, For his love endured forever” (21/NIV).

The Bible says that as they began to sing and praise the Lord, God set ambushes against their enemies, such that their enemies destroyed one another. God responds to our worship. When Jehoshaphat and his army went to carry off the spoils of war, there was more than they could take away. It took them three days to collect all of the plunder. On the fourth day they assembled in the Valley of Beracah and praised the Lord (26). Watch this now. The king and his army returned joyfully to Jerusalem. The first thing that they did when they made it back to Jerusalem was to go to the temple with harps and lutes and trumpets and there they praised the Lord.

This is a story of God’s awesome provision of prosperity. It took them three days to collect all that God placed into their hands. But this story also relates to us the extreme importance of the relationship between prayer and praise to prosperity.

CONCLUSION
Indeed, prosperous people are in the Bible. Psalm 128 identifies such prosperity:

And then 3 John 2 reads, “Beloved, I wish above all things that you may prosper and be in health, even as your soul prospers” (KJV).

[V. DuWayne Battle, Ph.D. is the author of Just James: 12 Keys to Living the Good Life. The Senior Minister of the St. Paul Baptist Church, Montclair, New Jersey, he is also the Director of the Baccalaureate Social Work (BASW) program at Rutgers University.]