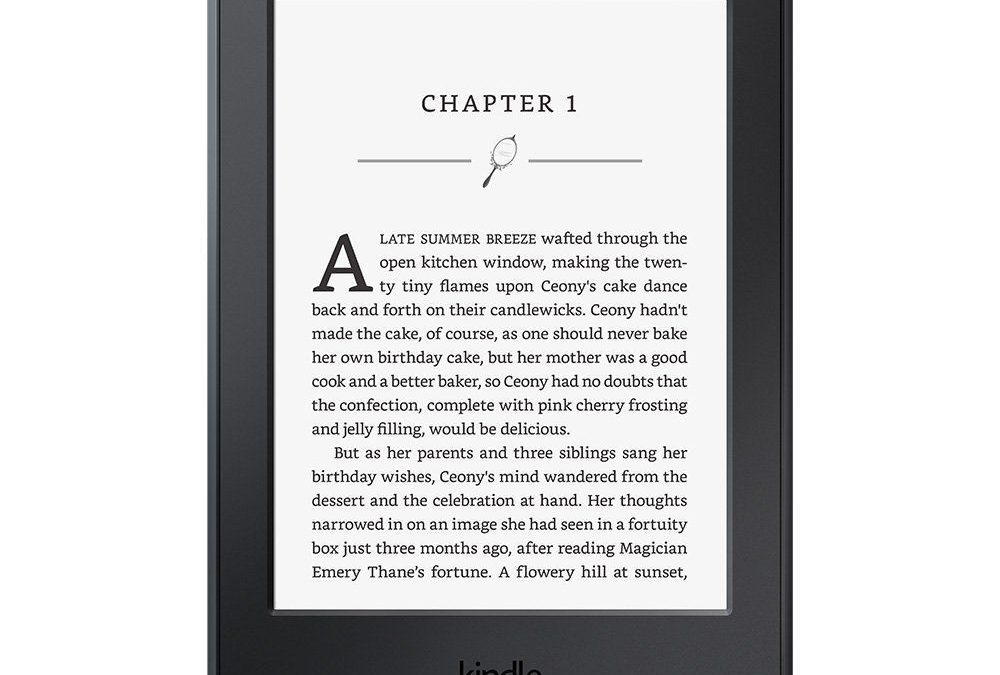 Traditional publishers sold 10% fewer ebook units in 2017 compared with the previous year, according to data released by PubTrack Digital. Total sales were 162 million in 2017 rather than the 180 million units sold the year before.

The news won’t come as a surprise to anyone who has followed traditional ebook sales trends over the past few years: Nielsen’s reports put 2016 ebook unit sales from the top 30 traditional publishers down a full 16% from their 2015 numbers. But this isn’t a comeback story for print, and shouldn’t be considered evidence of a waning public interest in ebooks. The fact that traditionally published ebook sales fell 10% last year isn’t the full picture. As traditional publishers saw sales drop, audiences moved to indie publishers, largely on Amazon. The reason, according to Jonathan Stolper, who was the SVP and global managing director for Nielsen Book in 2016, comes down to pricing. Nielsen’s Books and Consumers survey, according to a Publishers Weekly paraphrase of Stolper, found “that price is the top priority for e-book buyers when considering which book to purchase.” In 2015, the Big Five publishing houses raised ebook prices to around $8 a book, far higher than the $3-a-book price point independent publishers settled on.

The result: Traditional publishers priced themselves out of the market, and their 10% drop in 2017 is just the latest evidence that the value a traditional publisher adds — whether editing, gatekeeping or marketing — isn’t as highly valued by ebook buyers as a low price tag.

Traditional publishers are leaning on certain factors to drive sales, as a list of the traditionally published ebooks that sold the best in 2017 indicates. Some bestsellers relied on the fame of their authors, like Dan Brown’s Origin and John Grisham’s Camino Island, which were the second and third bestselling traditional ebooks in 2017, respectively. Others were buoyed by an increasingly political climate, like J.D. Vance’s Hillbilly Elegy and George Orwell’s 1984, which were the fourth and eleventh bestsellers, respectively. The ninth bestselling ebook last year, Liane Moriarty’s Big Little Lies, shared a hit television series with the No. 1 bestselling ebook of 2017, Margaret Atwood’s The Handmaid’s Tale.

Amazon has propelled at least a thousand authors in its Kindle Direct Publishing program to success in 2017: That’s the number that CEO Jeff Bezos noted were earning at least $100,000 in royalties in a recent shareholder letter. Nielsen’s numbers across 2012-2015 revealed that as the Big Five publishers’ ebook market share fell 12%, small publishers and self-published authors’ market share rose 23%. Of course, Amazon’s retail earnings (sales rose 43% to $51 billion in the Q1 2018) are also bolstered by its fast-growing advertising business, which saw more than 100% growth in the first quarter of 2018.

[Adam Rowe writes on the strategy behind the publishing industry and on how the business of storytelling is spilling out into other mediums like graphic novels, podcasts, apps, and fan fiction sites. I’m is a senior writer at startup news site TechCo, and a contributor for the Barnes and Noble Sci-Fi and Fantasy blog.]