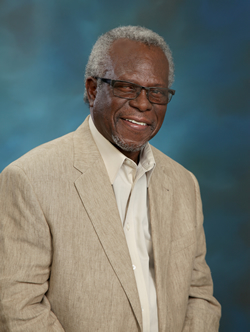 Booker T. Smith, Jr. earned a Bachelor of Arts in sociology from the University of South Alabama, a Master of Science in agency counseling from Alabama State University and has pursued further studies in Elementary Education. For thirty years, he was employed as a Juvenile Probation Officer and Detention Counselor with the state of Alabama. He was instrumental in writing, developing and coordinating a highly successful program that reduced the recidivism rate of gun offenses for adjudicated delinquents that were originally referred to the program. He also wrote, developed and coordinated the Behavior Aide Program which was designed to maximize the child’s potential, while minimizing behavioral conflicts. Those services were contracted with the Alabama Department of Human Resources. He was employed by the Mobile Mental Health Center as an Outpatient Therapist in their shelter for runaways and acquired over 2,000 hours of therapeutic contact. For two years, he was employed as an Addiction Therapist in a private clinic and acquired over 2,000 hours of therapeutic contact there as well. 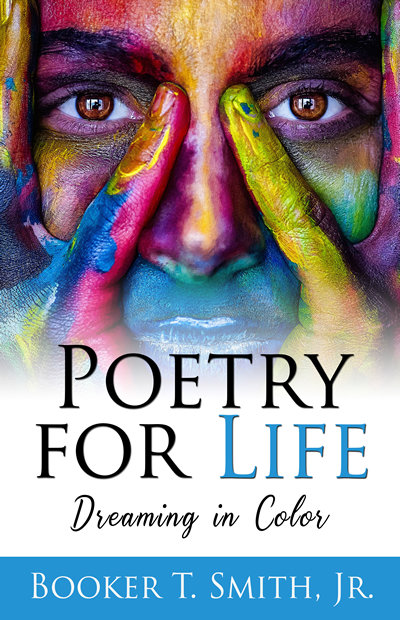