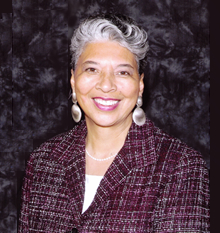 Jackie Calloway worked as a community news reporter for KOA radio and later for the CBS affiliate station in Denver. Most notably, while at PBS affiliate KRMA, she became the executive producer and host of the groundbreaking weekly television show Aisha. Moreover, during that time she had the distinction of being one of first black female television hosts, and as such helped pave the way for other African-American broadcasters to follow.

In 1986, Jackie became an Associate Council Director for the Rocky Mountain Conference of the United Methodist Church Headquarters. Over the next 10 years, Jackie focused on developing programs about cultural awareness and spiritual development for two hundred and forty-four churches in Colorado, Wyoming, and Utah.

In 1997, Jackie and her husband Ronnie became marriage counselors and launched The Repairer of the Breach Ministries on radio KLDC, which has successfully run for eight years. Ronnie and Jackie Calloway are ordained ministers and in the not-too-distant future, they will expand their ministry to the world-wide-web, repairing breaches in marriages and relationships around the world.

Jackie is the mother of three daughters and grandmother of five of the most you beautiful, intelligent grandchildren in the world. 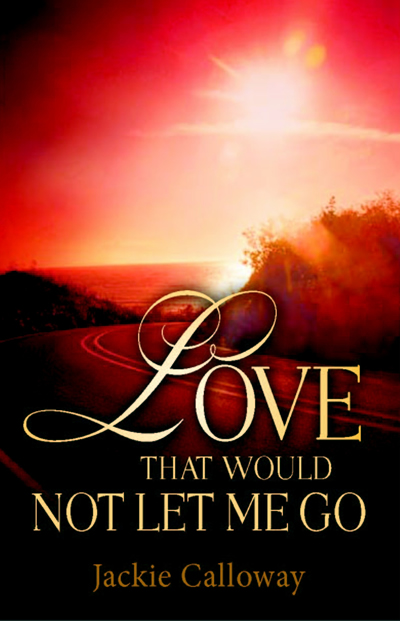 “I thank Jesus and pray for Christian Living Books each day. When we received our shipment of Love that Would Not Let Me Go, it was truly joy unspeakable. The book was more beautiful than I could ever have imagined. Everything was done in Excellence. After more than five years of writing and weeping to birth God’s story, the finished product was wonderful. I would recommend to every writer to seek Christian Living Books and Kimberly, specifically, to be their publisher. Every transaction was made with the highest level of professionalism. We are currently on a book tour throughout the country and the book is selling like hot cakes. God is so good and more than enough. I am eternally grateful to Kimberly and all of her tireless labor for Jesus Christ. I love you and thank you.” -Jackie Calloway