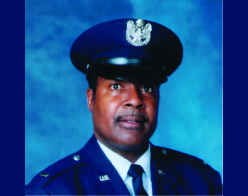 Jerry Holmes, Ph.D is a minister of the gospel as well as a commissioned officer in the Air Force reserve. He earned a Bachelor of Science degree in Human Services as well as a Master of Arts Degree in Religion–both from The American College, Rolling Bay, WA. He also received a Ph.D. in Metaphysics from The American International University, Conoga Park, CA. Dr. Holmes has extensive knowledge of spiritual warfare and deliverance. He and his wife, Elois, reside in Southfield, Michigan. 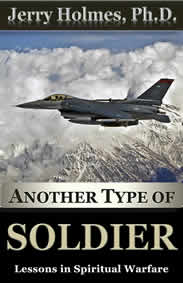 “Before I sent my manuscript to Christian Living Books, I had heard a lot of good things about them. So, I sent my manuscript to CLB to be published. I thank God for putting them in my life! I can truly say that I am proud to be a part of this Christian publishing company. They are honest, just, truthful and very timely. They completed my book earlier than I expected. They are very professional. I give God the glory for CLB! I want to thank Mrs. Kimberly Stewart and the entire staff. It has been a pleasure working with them.” -Jerry Holmes, Ph.D.