Pitch Your Book to the Media 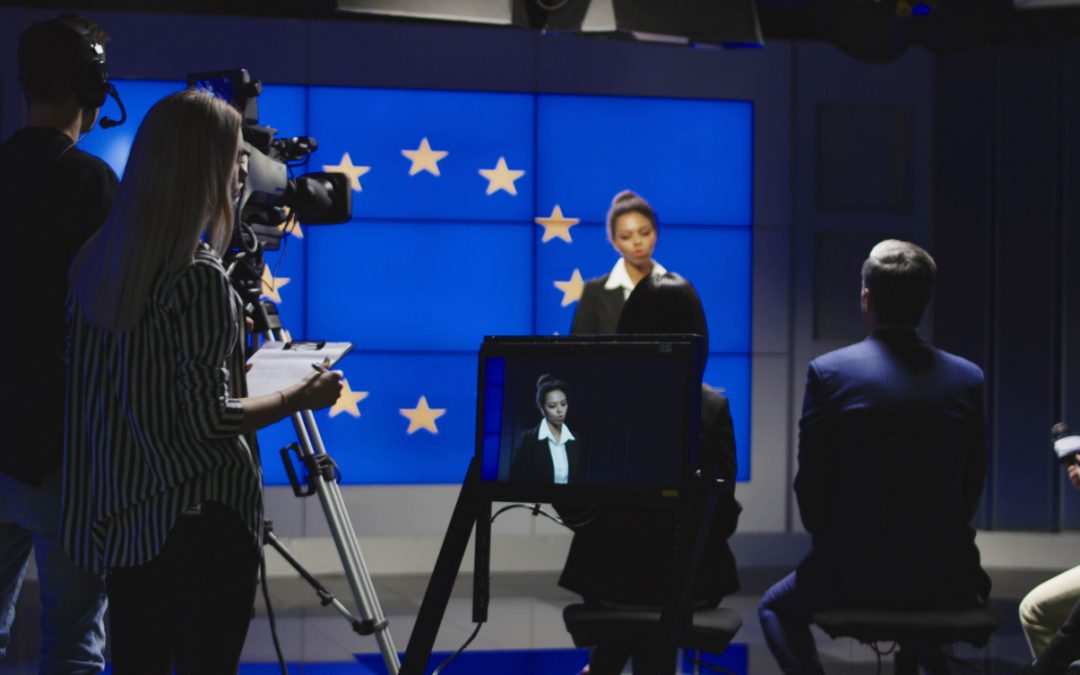 Veteran publicist Dan Smith says that it’s a matter of seconds. Perhaps 10, maybe up to 20, but that’s about it. That’s how much time you have to get the attention of an editor or producer when you pitch your book or pitch yourself as the author. It’s commonly referred to as the elevator pitch and there’s an art to perfecting it.

Many years ago, before email became the dominant form of communication with media, I remember calling a producer at the Today Show to pitch authors and she always said, “You have 20 seconds to keep me from hanging up this phone, not a second more.” I later learned she kept a timer on her desk to use when publicists called. Every time I called her I’d look at my watch and cringe at the twenty second mark. Sometimes I heard the click of the hang-up, other times I got her attention. It was just the way she worked.

Today it’s no different, except much of the time it’s the written, not spoken word, that must grab attention. When you are writing an email to persuade someone, every single word counts. There can be no wasted words, fillers, or fluff.

So, how do you do it? How do you get the attention of that reporter or producer? Well, there are some insider tactics and tricks of the trade that can help, and here are five of them.

Numbers. Numbers. Numbers.
It is an absolute fact—numerical headlines and pitches work with media and vastly increase your chances of success. Probably the best explanation I’ve read as to why this works is from Maria Konnikova in a 2013 New Yorker article, “A List of Reasons Why Our Brains Love Lists.”

“The article-as-numbered-list has several features that make it inherently captivating: the headline catches our eye in a stream of content; it positions its subject within a preexisting category and classification system… it spatially organizes the information; and it promises a story that’s finite, whose length has been quantified upfront. Together, these create an easy reading experience, in which the mental heavy lifting of conceptualization, categorization, and analysis is completed well in advance of actual consumption—a bit like sipping green juice instead of munching on a bundle of kale. And there’s little that our brains crave more than effortlessly acquired data.”

Don’t Be Afraid to be Scary
Most of us respond to things we read or hear which frighten us a bit. Think of the segues you hear on Good Morning America, such as “Coming up next, five lethal household child dangers most parents don’t know.” If you hear that and you’re a parent, you’re going to want to stick with the show and find out about these five dangers. If your book is suited for it, turn your pitch around and make it catch people’s attention by being a bit scary.

Use the “Did You Know” Tactic
Some of the best media pitches start with the words ‘Did You Know,’ followed by three to five bullet points. Why does it work? It’s simple: it makes the reader curious, and implies that they’re going to learn something they did not know.

Use the Person’s Name in Your Subject Line
The last thing a media contact wants is to get a mass, impersonal email. If you put the recipient’s name in the email subject line, that person knows your email is not a mass, spammy email. It shows you’re writing specifically for them, making the odds they’ll read it much higher.

Ten Words, Two Paragraphs
With emails, the subject line essentially acts like the headline of a press release. Shorter is always better. Do your absolute best to keep your subject line to no more than ten words, and try to make it even less. A short, snappy subject line simply reads better and is more likely to fully appear on the many email programs out there. Similarly, do your absolute best to make your pitch no more than two paragraphs, tops. If you can’t convey a compelling message in two paragraphs, well, then maybe it’s simply not a compelling topic you’re pitching.