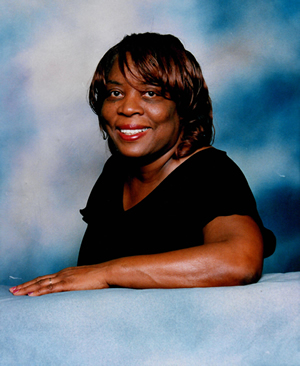 Gloria Ward (1947 – 2019) grew up in the beautiful hills of West Virginia. Gloria worked as an accountant and auditor for both the private and public sectors in the Washington, D.C. metropolitan area. Upon her husband’s retirement, they moved to his hometown, Jacksonville, N.C. Settling down to retirement, she soon learned that the Lord was not finished with her yet. In obedience to His calling, she served as Dean Administrator of the Potter’s House Seminary & Bible College in Jacksonville, N.C. 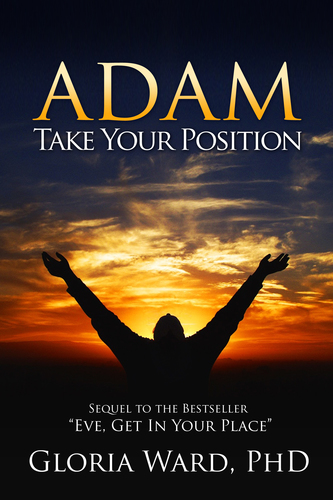 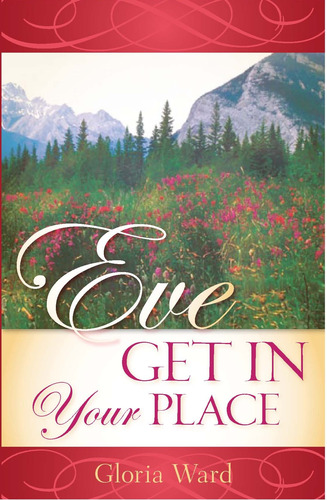 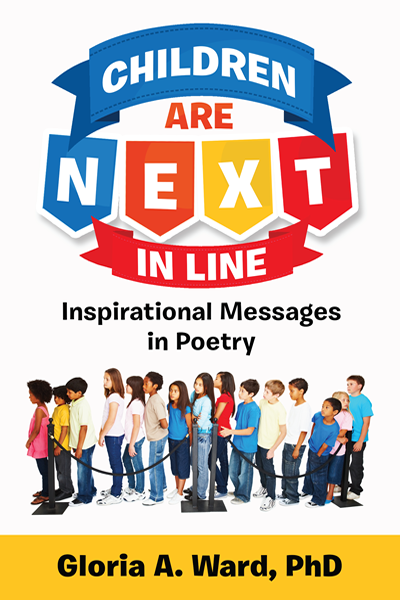 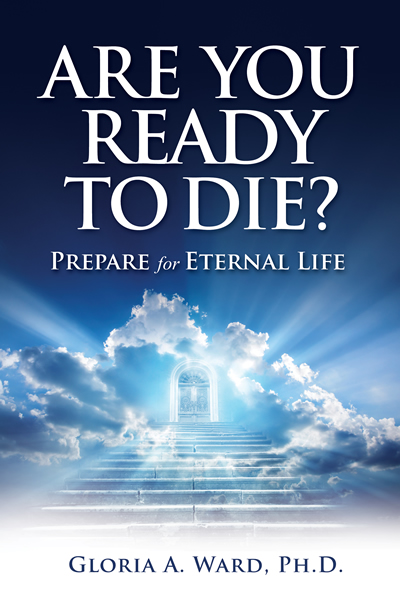 “If you are seeking high quality and a professional look to your book, Christian Living Books is the company to use! CLB has an enthusiastic team of experts available to support your every step in the publishing process. My first book, Eve, Get in Your Place, made the best seller list. However, carrying the message did not stop there. That book along with fifteen distinguished CLB authors’ books were selected by the U.S. Library of Congress to be part of its permanent collections.  Thanks to its commitment to bring the Gospel message in books, CLB turned our manuscripts into masterpieces to be placed on the shelves of the world’s largest library. I am more than pleased with the awesome service provided by CLB. For my three other books and all my future publishing needs, CLB continues to be the place where I want my books to be.” -Gloria Ward, PhD